Emeritus groups at the MPI-DS 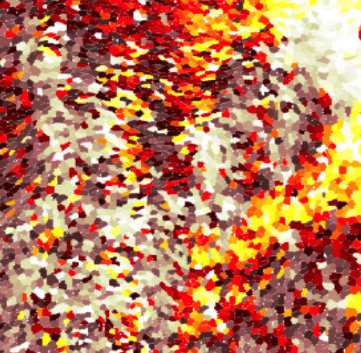 The Emeritus Group of Genes and Behavior investigates the dynamic interplay between gene expression, development and behavior in the mouse. Recently we developed efficient methods to detect, visualize, archive and mine spatial gene expression patterns in mammalian tissues at the mRNA level (www.genepaint.org). These data provide a powerful starting point to address the genetic regulatory network. Research focusing on mammalian brain development attempts to establish hierarchies in signaling cascades while our chronobiology studies are directed at the discovery and elucidation of novel pathways by which genes control circadian behavior at an organismal level.

Prof. Dr. Theo Geisel pursues the research topics of his former Department of Nonlinear Dynamics with an emeritus group. He studies the nonlinear dynamics of complex systems, e.g. to clarify the function of biological neuronal networks or to forecast the spreading of epidemics based on the statistics of human mobility. In a current research project on musical time series he investigates e.g. the role of microtiming deviations for the swing feel in jazz. Professor Geisel was appointed director at the MPIDS in 1996 - jointly with a chair for Nonlinear Dynamics at the University of Göttingen - and became emeritus in September 2016. He founded the Bernstein Center for Computational Neuroscience (BCCN) Göttingen and headed it for many years. 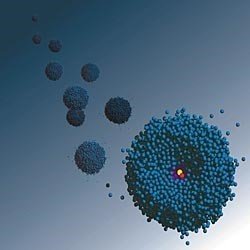 Prof. Toennies continues the research of his former department "Molecular Interactions" as an Emeritus. His present focus is on intermolecular potentials, quantum fluid helium and hydrogen clusters, helium atom scattering from crystal surfaces, and quantum flow dynamics of solid helium.