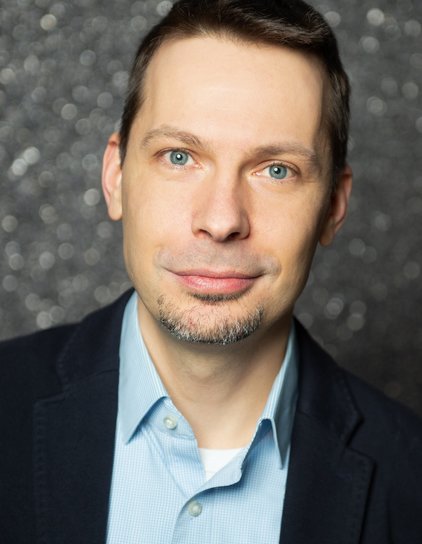 Michael Wilczek studied physics at the Westfälische Wilhelms-University Münster from which he received his Diploma in 2007 (with distinction) and his doctorate in 2011 in Theoretical Physics (summa cum laude) under supervision of Prof. Rudolf Friedrich. After a stay at the Kavli Institute for Theoretical Physics at Santa Barbara (USA), he continued to work as a postdoctoral fellow at the Institute of Theoretical Physics at the University of Münster. In 2013 he joined the group of Prof. Charles Meneveau at the Department of Mechanical Engineering at Johns Hopkins University, Baltimore (USA) as postdoctoral fellow funded by the DFG. After a short stay in the group of Prof. Rainer Grauer at the Ruhr-University of Bochum, he joined the MPIDS in 2015 as leader of an independent Max Planck Research Group.