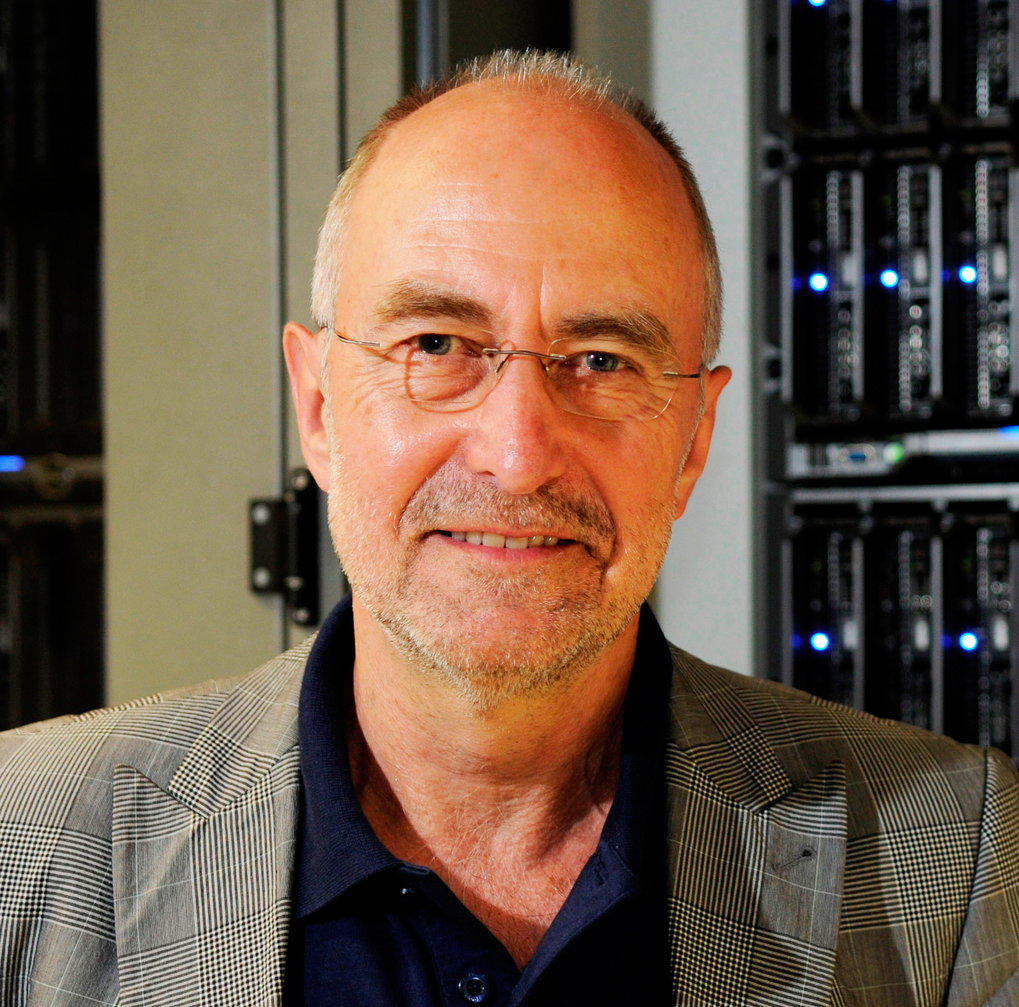 Swing feel in the lab

In 1931, Duke Ellington and Irving Mills even dedicated a song to the phenomenon of swing which they called "It Don't Mean a Thing, If It Ain't Got That Swing". Yet, to this day, the question of what exactly makes a jazz performance swing has not really been clarified. A team drawn from the Max Planck Institute for Dynamics and Self-Organization in Göttingen and the University of Göttingen recently carried out an empirical study into the role played by microtiming in this process - a topic that has hitherto been controversial among music experts and musicologists. Experts refer to tiny deviations from a precise rhythm as “microtiming deviations”. The project team has now clarified the controversy about the role of microtiming deviations for the swing feel by digital jazz piano recordings with manipulated microtiming that were rated by 160 professional and amateur musicians with respect to the swing feel.

Jazz, but also rock and pop music can literally sweep listeners along, causing them to tap their feet involuntarily or move their heads in time with the rhythm. In addition to this phenomenon, which is known as “groove”, jazz musicians have been using the concept of swing since the 1930s, not just as a style, but also as a rhythmic phenomenon. However, to this day musicians still find it hard to say what swing actually is. In his introduction "What is Swing?", for example, Bill Treadwell wrote: "You can feel it, but you just can't explain it". Musicians and many music fans possess an intuitive feel for what swing means. But thus far, musicologists have mainly characterized one of its rather obvious features unequivocally: rather than sounding successive eighth notes for the same length of time, the first is held longer than the second (the swing note). The swing ratio, i.e., the duration ratio of these two notes, is often close to 2:1, and it has been found that it tends to get shorter at higher tempos and longer at lower tempos.

Recordings with the original and systematically manipulated timing

Musicians and musicologists also discuss rhythmic fluctuations as one of the particular characteristics of swing. Soloists, for instance, occasionally play distinctly after the beat for short spells, or in a laid-back fashion to use the technical jargon. But is this necessary for the swing feel, and what role do much smaller timing fluctuations play that escape the conscious attention of even experienced listeners? Some musicologists have long held the opinion that it is only thanks to such microtiming deviations (for example between different instruments) that jazz swings. Researchers from the Max Planck Institute for Dynamics and Self-Organization and the University of Göttingen recently came to a different conclusion based on their empirical study. They suggest that jazz musicians feel the swing slightly more when the swing ratio fluctuates as little as possible during a performance.

Dissatisfaction with the fact that the essence of swing remains a mystery was what motivated the researchers, led by Theo Geisel, Emeritus Director of the Max Planck Institute for Dynamics and Self-Organization, to conduct the study: "If jazz musicians can feel it but not precisely explain it”, says Geisel, himself a jazz saxophonist, “we should be able to characterize the role of microtiming deviations operationally by having experienced jazz musicians evaluate recordings with the original and systematically manipulated timings".

Microtiming deviations are not an essential component of swing

Accordingly, the team recorded twelve pieces played over pre-generated precise bass and drum rhythms played by a professional jazz pianist and manipulated the timing in three different ways. For example, they eliminated all of the pianist's microtiming deviations throughout the piece, i.e. they “quantized” his performance; they then doubled the duration of microtiming deviations, and in the third manipulation, they inverted them. Thus, if the pianist played a swing note 3 milliseconds before the average swing note for that piece in the original version, the researchers shifted the note by the same amount, i.e., 3 milliseconds behind the average swing note, in the inverted version. Subsequently, in an online survey, 160 professional and amateur musicians rated the extent to which the manipulated pieces sounded natural or flawed and, particularly the degree of swing in the various versions.

"We were surprised", says Theo Geisel, "because, on average, the participants in the online study rated the quantized versions, i.e. those with no microtiming deviations, as being slightly more swinging than the originals. So, microtiming deviations are not a necessary component of swing". Pieces with doubled microtiming deviations were rated by the survey participants as being the least swinging. "Contrary to our original expectation, inverting the temporal microtiming deviations had a negative influence on the ratings for only two pieces", says York Hagmayer, a psychologist at the University of Göttingen. The amount of swing each participant attributed to the pieces also depended on their individual musical backgrounds. Regardless of the piece and version, professional jazz musicians generally gave slightly lower swing ratings.

At the end of the study, the researchers asked the participants for their opinions on what makes a piece swing. The respondents named further factors such as dynamic interactions between the musicians, accentuation, and the interplay between rhythm and melody. "What became clear was that, whilst rhythm does play a major role, other factors, which should be investigated in further research, are also important", says Annika Ziereis, first author of the paper along with George Datseris.