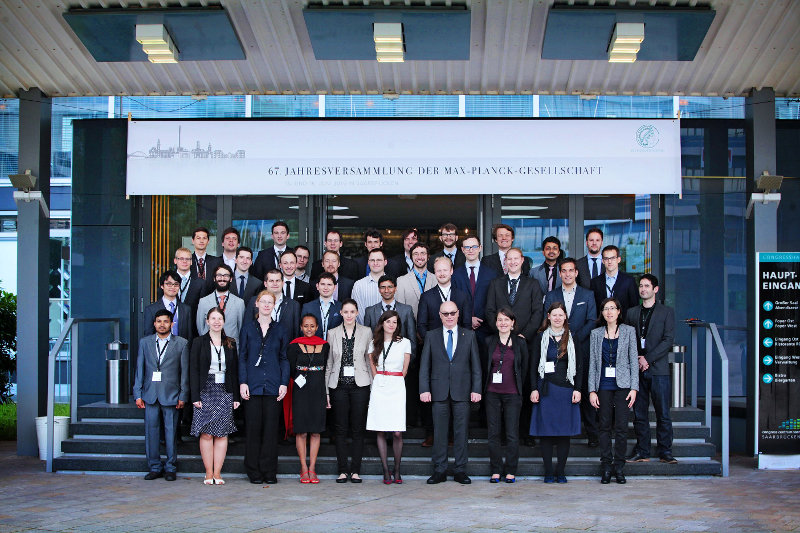 Wiring in the brain isn't arbitrary

31-year-old Markus Helmer receives the Otto Hahn Model of the Max Planck society for his dissertation at the Max Planck Institute of Dynamics and Self-Organization (MPIDS) and at the Bernstein Center for Computational Neuroscience (BCCN). The medal was awarded today, at the 67th Annual Assembly of the Max Planck Society in Saarbrücken for “pioneering advances in neuronal modelling of selective attention”. Helmer wrote his PhD thesis in the department of Professor Theo Geisel.

In his dissertation Markus Helmer studied what happens in our brains when we pay attention to something. In the first step, he used data collected by colleagues who recorded how the activity of neurons changes when macaques pay attention to certain visual stimuli. As such data are generally very noisy, Helmer searched for a method to analyze these data despite of such difficulties. With this new analysis, he found that the measured neuronal activity is not compatible with existing theoretical models. Helmer and his colleagues now hope that these models can be improved with the collected data in order to better understand how attentional effects come about.

From a single neuron to a collective 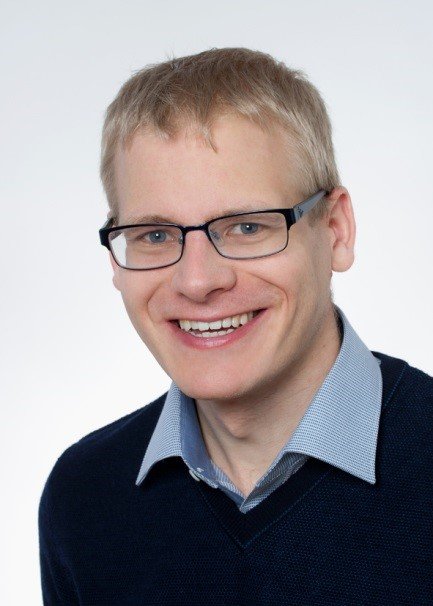 The second part of his thesis was concerned with the question how important the wiring in a small piece of cortex is for its functionality. To study such a circuit Markus Helmer developed a model based on measured data for the connectivity between neurons in the different layers of cortex. With this model Helmer could then reproduce dynamical properties recorded in other experiments which suggest that neuronal oscillations could play a role in the communication between different brain areas. However, these experiments could in general not be reproduced in the model when random connections between the cortical layers were assumed instead of the realistic ones. Therefore, the model indicates that the wiring should not be arbitrary. In the future, this model can be extended to study not only the interplay of one or two local circuits, but also coarse models of the whole brain, in order to gain a better understanding of the communication processes between brain areas.

Since 1978, the Max Planck Society has been awarding the Otto Hahn Medal to young scientists for their outstanding research during their graduate training. The award is endowed with a prize money of 7500 Euro and intends to motivate particularly talented young scientists to pursue a career in academia.

Markus Helmer studied physics at Ulm university before he came to Göttingen in 2011, where he wrote his dissertation in the department of Theo Geisel at the Max Planck Institute of Dynamics and Self-Organization. Since 2015 he works as a postdoc there.