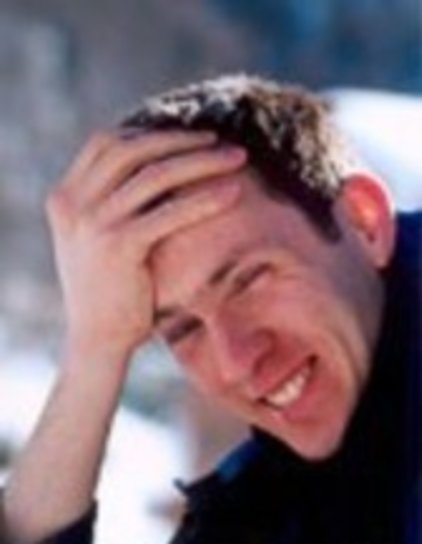 The function of many complex systems crucially depends on their capability to flexibly distribute and transfer information between subsystems. Many biological and artificial dynamic systems are strongly networked and as complex as gene regulation nets in our cells, nerve cell circuits in the brain or mobile technological communication networks. For such dynamic systems exhibiting information processing that is self-organized, parallel and highly distributed, it is largely unknown which routes are used for information transfer. Former staff members Dr. Christoph Kirst (Rockefeller University, USA) and Dr. Demian Battaglia, (Aix-Marseille University, France) together with Professor Marc Timme, Head of the research group Network Dynamics at the Max Planck Institute for Dynamics and Self-Organization and at the Bernstein Center for Computational Neuroscience in Göttingen have now identified general mechanisms to explain such distributed information transfer in complex systems. The research team has shown how networked systems fundementally divide their information between different parts of the network by means of collective dynamics. The results are especially interesting for oscillatory systems, i.e. those which change between various states, such as neuronal or genetic networks, as well as self-organizing mobile communication nets.

The researchers discovered that, for every collective dynamic state of the whole system, there is a pattern of ‘information routing’, meaning a pattern of how information is distributed and transferred between parts of the system.  This is interesting both for biological as well as technical self-organizing systems in which there is no central control of information processing and distribution. If the dynamic state changes qualitatively, the whole routing pattern also changes. The theoretical work focuses on temporally continuous systems which do not process packet-by-packet, step by step, but route, transfer and divide information continuously, as typical in neuronal and other biological systems. Since dynamic states can be changed both via external signals, as well as by restructuring the network itself or simply by new start conditions, the patterns of information routing are themselves correspondingly dynamic and make information processing more flexible.

“The possibilities for the distribution of information are well understood for networks of computers and other digital systems. For biological systems it is generally assumed that information is represented in a distributed manner and transferred between the parts in complex ways, but how exactly that could work was largely unknown”, says Prof. Timme. “We have now developed a theory that shows how this routing is determined in temporally continuous and analogue systems through collective dynamics”, explains Dr. Kirst.

The results offer the first insights into the principles which govern the distribution and transfer of information in networked systems in a self-organizing manner. These insights can be especially relevant for biological networks such as neuronal or genetic systems whose main function consists in recording, distributing and processing information. This publication takes scientists in the neurosciences and biosciences a conceptual step further, so they can answer particular questions on information processing systems from a new perspective, as their fundamentals are now better understood.