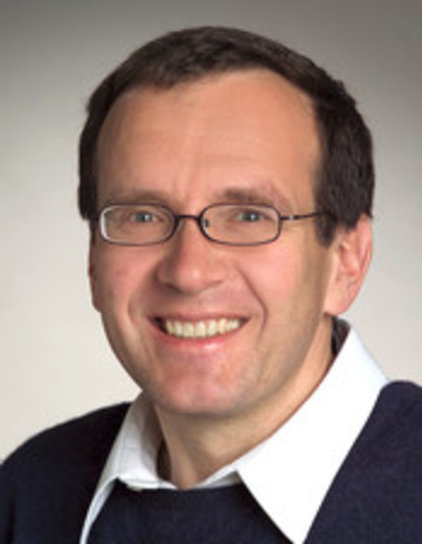 Head of Laboratory for Fluid Physics, Pattern Formation and Biocomplexity

Born on April 22, 1959 in Rehau. He received his doctorate in theoretical physics from the University of Bayreuth in 1989. In 1991, during his postdoctoral research at the University of
California at Santa Barbara, he received a faculty position in experimental physics at Cornell University. From 1992 until 2005, during his tenure at Cornell he was a visiting professor at
the University of California at San Diego (1999-2000). In 2003 he became Director and Scientific Member at the Max Planck Institute for Dynamics and Self-Organization. He continues to have close ties to Cornell University, where he is Adjunct Professor of Physics and of Mechanical and Aerospace Engineering (since 2005).