In search of the "physical theory of life"

There's nothing simple about life. In a single cell, millions of metabolic reactions occur every second in a carefully coordinated dance. Trillions of cells can stick precisely together, grow together into tissues and organisms that form both ants and humans. To understand the complexity of life, physicists are hunting for a mathematical theory based on these principles that explains why life exists and how it works. 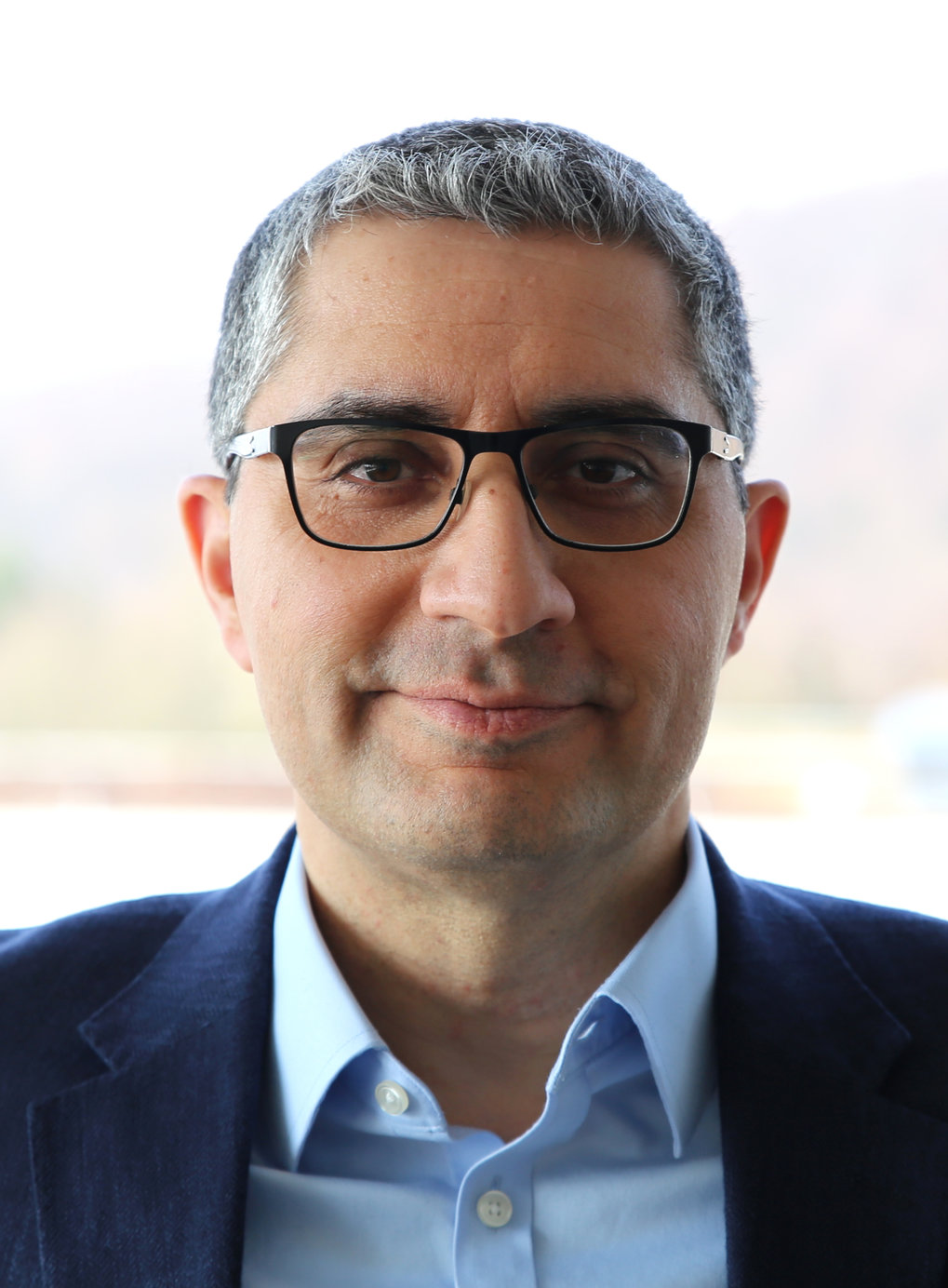 "Physicists have studied many complicated systems. But living systems are in a completely different class in terms of complexity and number of degrees of freedom they have," says Ramin Golestanian, new director at the Max Planck Institute for Dynamics and Self-Organization in Göttingen.  Golestanian studies living systems, for example bacterial swarms, by modeling them as moving groups of energy-consuming particles, so-called active matter.

Physicists love unifying theories. Theories combine complex phenomena into a set of ideas and processes whose mathematical formulations can be remarkably successful in making predictions. For example, the laws of thermodynamics, which explain how energy moves in systems from atoms to hurricanes. However, despite such successes, researchers have not yet developed universal equations that describe everyday phenomena of life. "With our basic research, we want to develop theories that enable us to gain precise control over living beings," Golestanian continues. Such control could provide better treatment options for bacterial infections, mean improved therapies for cancer, and develop methods to prevent plants from developing resistance to pesticides.