Variable inputs are omnipresent in technological and biological networks: wind turbines generate electricity from turbulent wind, which can lead to considerable fluctuations in the power grid. Similarly, biological sensor networks have to deal with noise: In the human hearing system, for example, insufficient suppression of internal fluctuations has been identified as a possible cause of tinnitus. 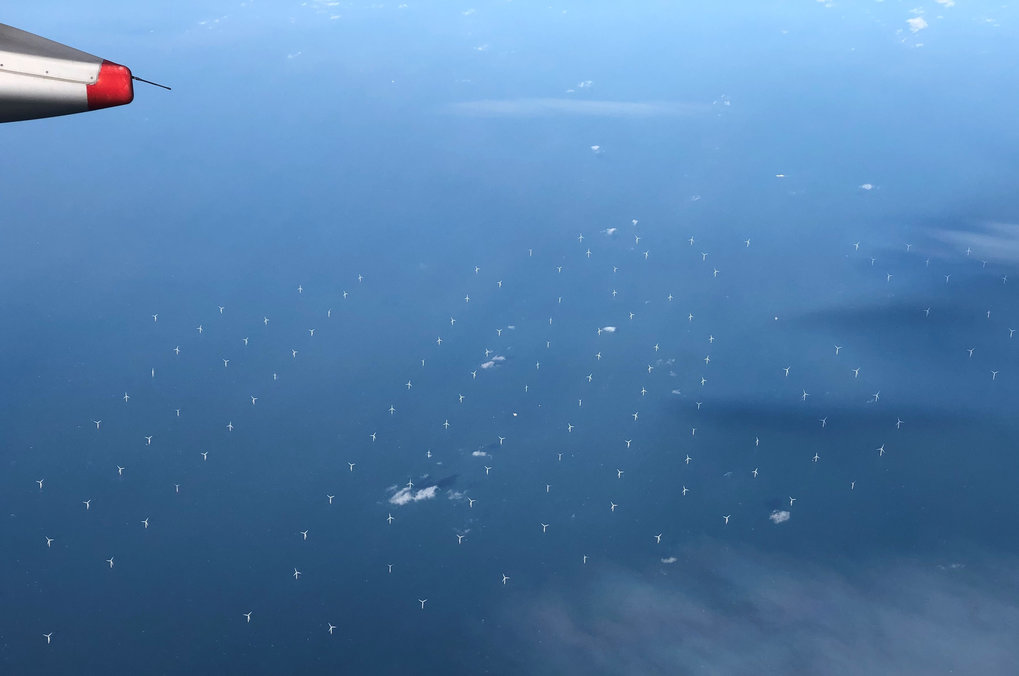 Together with Henrik Ronellenfitsch and Jörn Dunkel from the Massachusetts Institute of Technology (MIT), Michael Wilczek from the Max Planck Institute for Dynamics and Self-Organization (MPIDS) in Göttingen has now investigated how to design networks that optimally suppresses external fluctuations. The aim thereby was to reduce the fluctuations cost-effectively and passively, i.e. only by adapting the wiring diagram. Starting from a close-meshed network, connections were gradually strengthened, weakened or even completely removed. Optimizing the network topology, the team found that the most effective network structure consists of hierarchical, strong connections that are more long-ranged than the fluctuations. In other words, the optimal network bridges regions in which the fluctuations are too similar, facilitating averaging effects which lead to smoother outputs. "Our initial motivation for this study originates from the field of renewable energy, but we quickly realized that fluctuations are a big problem in many different types of networks," says Michael Wilczek. "Interestingly, our optimal networks bear a strong resemblance with biological vein networks found in plant leaves, slime molds and human vasculature. This suggests that biological design principles could be transferred to engineering applications. For technical applications, we can certainly learn from nature," says Henrik Ronellenfitsch, lead author of the study.