Detlef Lohse, external scientific member of the Max Planck Institute for Dynamics and Self-Organization (MPIDS) in Göttingen and Professor of Physics of Fluids at the University of Twente, will be awarded the prestigious Balzan Prize 2018 for his fluid dynamics research. The Italo-Swiss Balzan Foundation announced this on 10 September in Milano. The price, of 750,000 Swiss Francs, will be awarded during an official ceremony in Rome, in November. 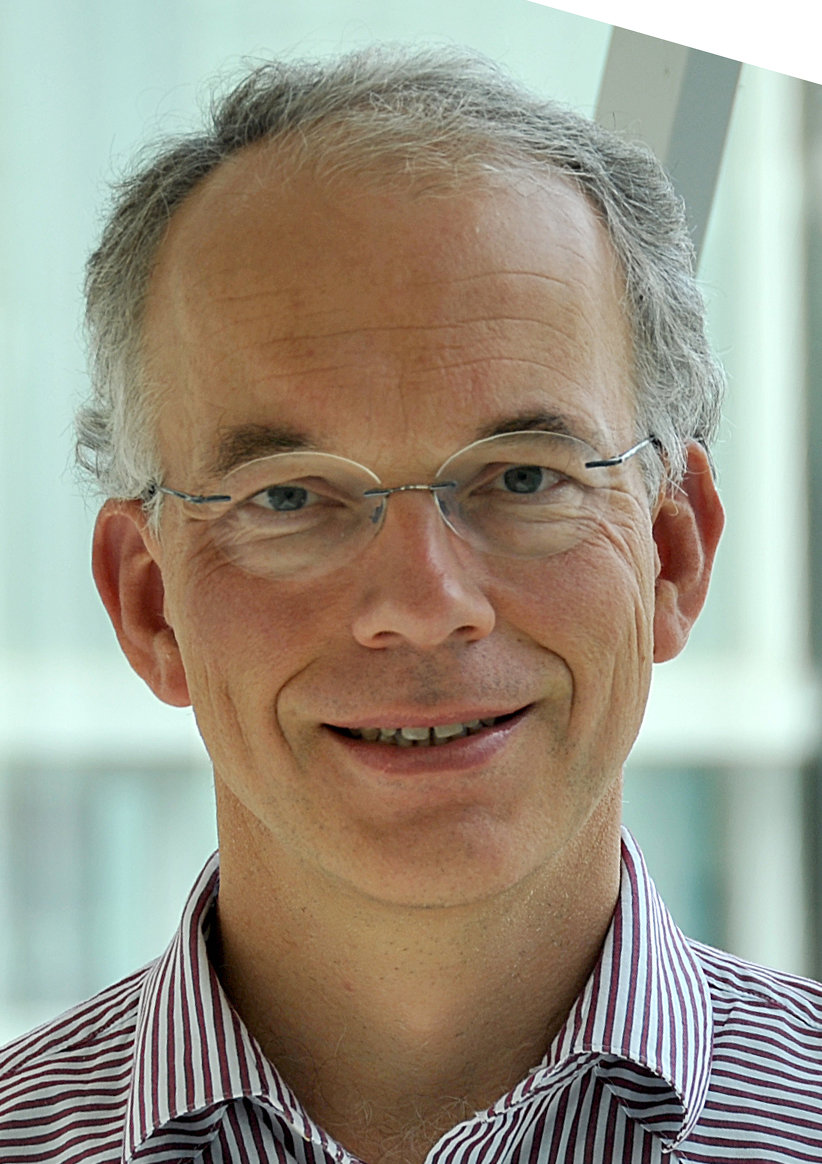 “Professor Lohse is assigned the prize for his exceptional contributions in the most diverse fields of fluid dynamics, such as the transition to turbulent regimes in the Rayleigh-Bénard convection, the study of multi-phase turbulent flow, sonoluminescence, the properties of bubbles and drops down to a microscopic level, micro and nano fluidics”, two eminent jury members say: Etienne Ghys, research director of the Centre National de la Recherche Scientifique in Lyon and Carlo Wyss, former director of accelerators at CERN in Geneva.

The Balzan Prize was named after Eugenio Balzan and his daughter Lina. The Balzan name is intextricably linked to the Milanese newspaper Corriere della Serra, where Eugenio started as an assistant-editor and made a fortune in the end. His daughter decided to give away the fortune she inherited to people and institutions. For this, the International Balzan Foundation was founded, already in 1957. Not only famous scientists like Andrej Kolmogorov (mathematics) and Jan-Hendrik Oort (astrophysics) received the Prize, but also composers like Paul Hindemith and György Ligeti and philanthropists like Mother Teresa. Scientists are expected to spend at least half of the prize money of 750,000 Swiss Franc (about 670,000 Euros) on talent development: research projects for young people. The Balzan Prize award ceremony takes place alternately in Berne and Rome, this year’s edition will be in Rome.

Detlef Lohse, external scientific member of the Max Planck Institute for Dynamics and Self-Organization in Göttingen, Germany, and distinguished University Professor at the University of Twente, The Netherlands, already received many Awards and tributes, like the Fluid Dynamics Prize of the American Physical Society, de Dutch Spinoza Prize, the Simon Stevin Master and the George K. Batchelor Prize. Lohse is the initiator of the Max Planck – University of Twente Center for Complex Fluid Dynamics, a common research facility of the MPIDS and the Twente University. In April 2010, Detlef Lohse also was granted the royal Knighthood of the Order of the Dutch Lion.