At the 69th Annual Meeting of the Max Planck Society in Heidelberg, Professor Alain Pumir from the French National Centre for Scientific Research (CNRS) was appointed as an external scientific member of the Göttingen Max Planck Institute for Dynamics and Self-Organization (MPIDS). With this award, MPIDS acknowledges the long-term intensive cooperation between the internationally renowned physicist and the departments of the institute. 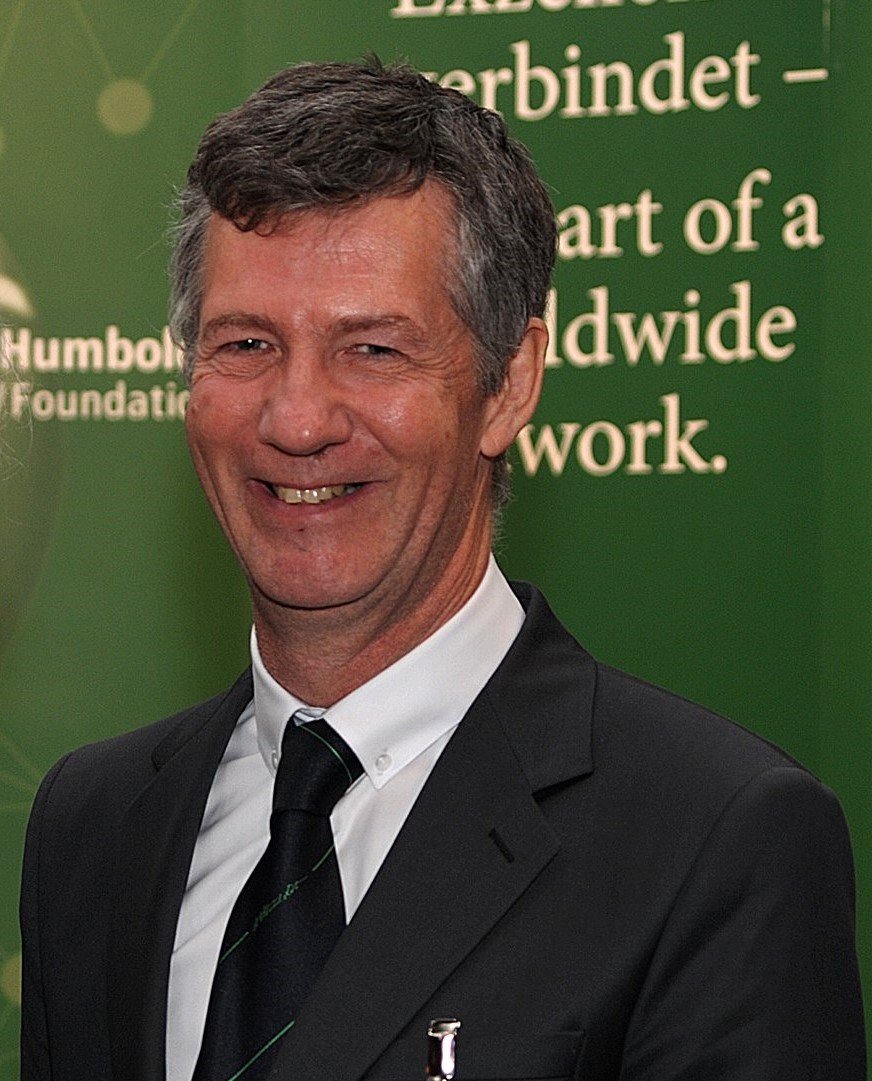 Alain Pumir is Research Director at CNRS and has been working at the Ecole Normale Supérieure de Lyon, France, since 2008. Previously, he worked in Nice, France, from 1992 to 2000. Prof. Pumir has been collaborating for a long time with the Department of Fluid Physics, Pattern Formation and Biocomplexity directed by Prof. Eberhard Bodenschatz. After receiving the Humboldt Research Award, he spent longer periods at MPIDS since 2013. Alain Pumir shares many research interests with the Institute. As a theorist, he studies the physics of dynamics and self-organization, including transport in turbulent fluids and clouds, and also biophysics in a variety of systems. One of the keys to the successful cooperation with Prof. Pumir are his deep theoretical approaches that complement the ideas and results of MPIDS. "The appointment of Prof. Pumir as an external scientific member is an invitation to all of us to deepen our cooperation. We are very pleased to have appointed Alain, a most highly respected scientist in the field of the physics of dynamics and self-organization, as an external scientific member”, stresses Professor Bodenschatz as Managing Director of MPIDS. "I look forward to the exciting research results that we will jointly develop in the future."