Prof. Dr. Fred Wolf
The physicist and neuroscientist heads the Bernstein Centre for Computational Neuroscience (BCCN) Göttingen since 2014. In addition to numerous honors, in 2017 Wolf was awarded the Mathematical Neuroscience Prize, the world's highest endowed prize for basic mathematical contributions to understanding the brain. He is the designated founding director of the new Göttingen Campus Institute Dynamics of Biological Networks

Dr. Marion Silies
Since 2015, the biologist has headed an Emmy Noether junior research group at the European Neuroscience Institute in Göttingen (ENI-G). Her group is exploring the topic of visual information processing in the brain. In 2016 she received an ERC Starting Grant; in the same year she was awarded the Heinz Maier Leibnitz Prize of the DFG. In 2017, she honoured the State of Lower Saxony with the Science Prize as the best young scientist.

New nationwide research alliance on the evolution of the nervous system

Fred Wolf from the Max Planck Institute for Dynamics and Self-Organization, head of the Bernstein Centre for Computational Neuroscience (BCCN) Göttingen and designated director of the Campus Institute Dynamics of Biological Networks will be the coordinator of a new DFG priority programme „Evolutionary Optimization of Neuronal Processing“. The establishment of the new programme was decided by the Senate of the German Research Foundation at its spring meeting this year. The programme is scheduled to run for six years and will start in early 2019. It is one of 14 programmes selected by the DFG from 53 initiatives and with a funding volume of 80 million euros over the next three years. The new Campus Institute Dynamics of Biological Networks, which is jointly funded by the Max Planck Institute for Dynamics and Self-Organization, the University and Göttingen University Medicine, will coordinate the overarching activities of the research network. 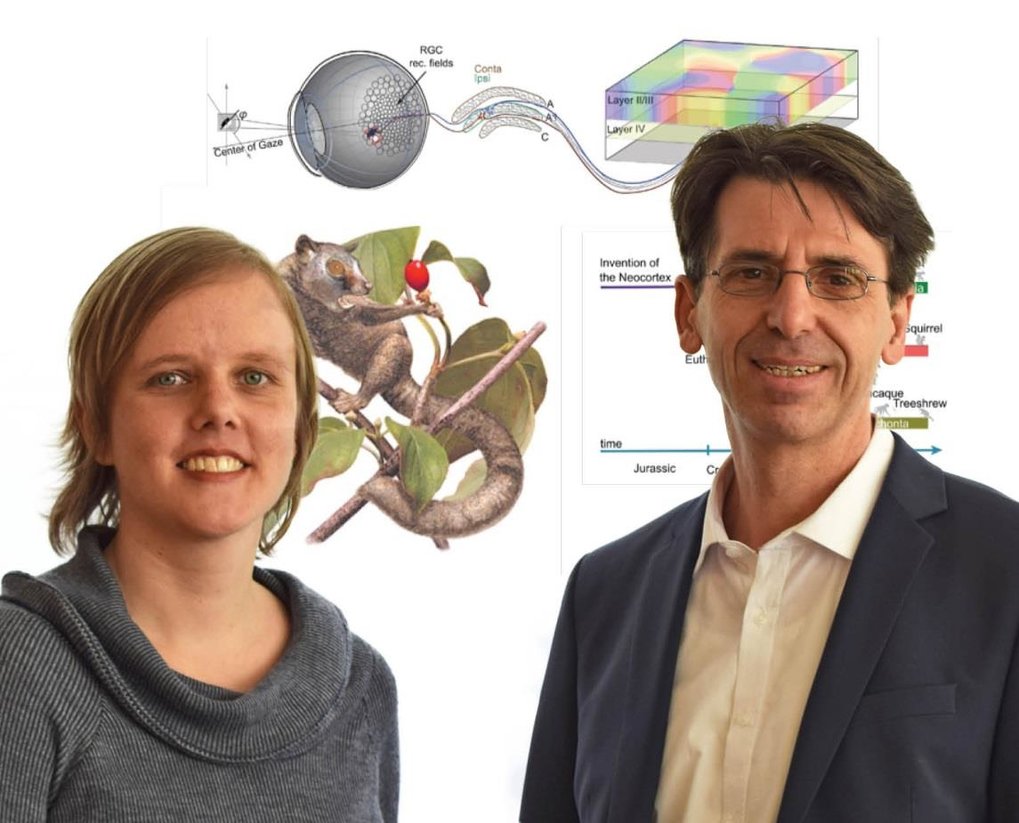 The new priority programme (PP) is the world's first coordinated research programme that combines systems and theoretical neuroscience with evolutionary and developmental biology to clarify basic principles of brain evolution. The aim of the SPP is to decipher how the networks and algorithms of biological nervous systems have developed in the course of evolution. Essentially, it will be about applying the theory of evolution to the basic principles of neuronal information processing. „It is exciting to see that it is now possible to examine the design and performance of biological nervous systems from a stringent evolutionary perspective,“ said Wolf. Key questions such as: How close are biological nervous systems to absolute performance limits of information processing? or Which genetic changes underlie the optimization of their performance? are crucial to scientists working on interdisciplinary projects in order to find answers to core questions of brain evolution.

The new DFG priority programme can build on the strong infrastructure of the Bernstein Network Computational Neuroscience, which was created in the past decade with the support of the BMBF. „When selecting PP initiatives, the DFG Senate attaches great importance to the innovative power and future potential of the funded research approaches,“ explains Eberhard Bodenschatz, Managing Director of the Max Planck Institute for Dynamics and Self-Organisation. Ulrike Beisiegel, President of the University of Göttingen, adds: „Through the new DFG Priority Programme, the Campus Institute Dynamics of Biological Networks will also play a visible role throughout Germany in the development of emerging topics in the life sciences.“

The new programme is internationally connected not only through the cooperation partners of the Bernstein Network. The programme was developed together with international experts and will be supported by an international scientific advisory board throughout its duration. The initiative was developed by Marion Silies and Fred Wolf (both BCCN Göttingen and Campus Institute). In addition, the steering committee of the priority programme includes the heads of two other Bernstein Centres (Michael Brecht, BCCN Berlin; Matthias Bethge, BCCN Tübingen) and the evolutionary developmental biologist Joachim Wittbrodt (University of Heidelberg).

The foundations of modern brain research were laid at the beginning of the 20th century by such researchers as Ramon y Cajal, Korbinius Brodmann and Ludwig Edinger. For this generation, Darwin's theory of evolution was for the first time a part of scientific education and they were already asking how highly developed brains could emerge from simpler precursors.

The recent advances in neurotechnology, developmental biology and theoretical neuroscience have opened up new comprehensive approaches to the functioning and evolution of the brain. Computer-based and mathematical optimization methods are now capable of making precise predictions about ideal circuit structures and theoretical performance limits for many biological neuronal systems. Experiments can now record the activity of thousands of nerve cells simultaneously and map the structure of their networks with unprecedented accuracy. Genomic data is starting to enable reconstructing the evolutionary refinement of neuronal cell types in the coming years. The new priority program „Evolutionary Optimization of Neuronal Processing“ will bring these advances together to capture fundamental principles of brain evolution.