The planned Göttingen Campus Institute "Dynamics of Biological Networks" will be receiving € 2.5 million from the Volkswagen Foundation's funding programme “Niedersächsisches Vorab”. With this cross-faculty institute, Göttingen University, the University Medical Centre Göttingen and the Max Planck Institute for Dynamics and Self-Organisation aim to strengthen biological and biomedical research in Göttingen. The institute’s research focuses on the investigation of dynamic processes, which are a crucial feature of living systems. These include processes that play an essential role in biological information processing. The aim is to better capture biological information processing and be able to present it in computational models.

"Establishing the Campus Institute is of great strategic importance for Göttingen University," says University President Professor Ulrike Beisiegel. "It is not only an important complement to various joint research initiatives in the life sciences, but is also an essential component of our planned Clusters of Excellence Multiscale Bioimaging and Primate Cognition. Thus, the institute also plays a role in competing for the status of University of Excellence.” 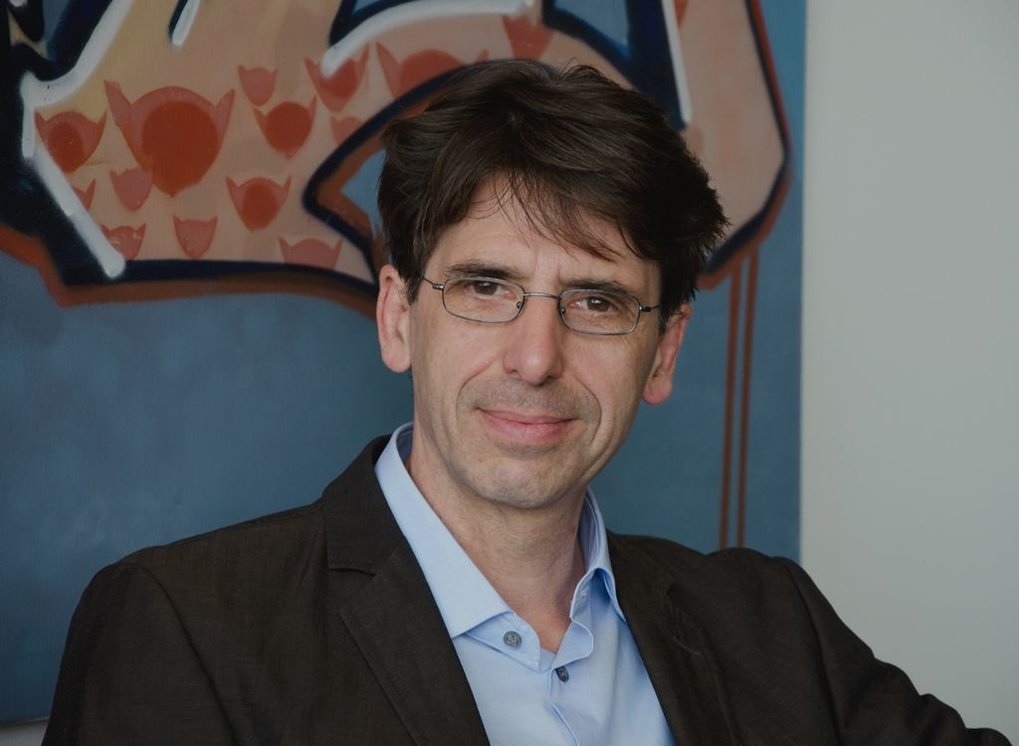 “The support provided by the Volkswagen Foundation will enable us in the future to further promote the integration of mathematical and experimental approaches in neuroscience at the Göttingen Campus, as well as to take on new topics in the theory of biological systems," explains Professor Fred Wolf of the Max Planck Institute for Dynamics and Self-Organisation, spokesman for the Bernstein Centre for Computational Neuroscience and designated founding director of the new institute. „I'm very pleased about the start of the two outstanding Max Planck Research Group leaders Dr. Armita Nourmouhamad (formerly Princeton University, USA) and Dr. David Zwicker (formerly Harvard University, USA) as members of the founding team of the institute."

The Campus Institute Dynamics of Biological Networks is based on the Göttingen Bernstein Centre for Computational Neuroscience. Its purpose is to promote the development of quantitative and systemic approaches in the biological and biomedical sciences on the Göttingen Campus; its three professorships and four junior research groups form a multi-faculty interface linking a dynamic cross-sectional topic in the life sciences. Additionally, the institute, together with the university computing centre Gesellschaft für wissenschaftliche Datenverarbeitung mbh Göttingen (GWDG), plans to set up a platform for scientific high-performance number crunching specifically tailored for computational and theory-based research on biological networks. When finished, it will supply all institutions on the Göttingen Campus. The cooperation partners will thereby lay the foundations for the expansion of Computational and Data Sciences in life sciences at the Göttingen Campus.