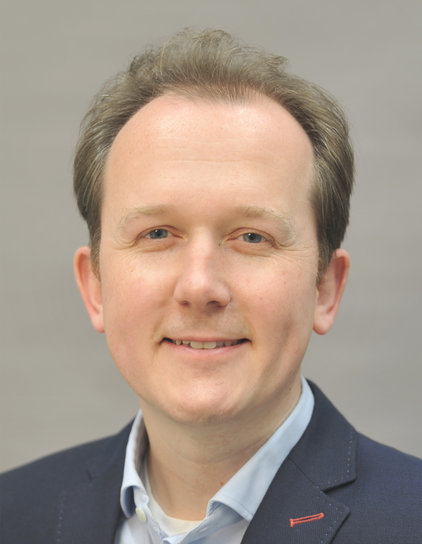 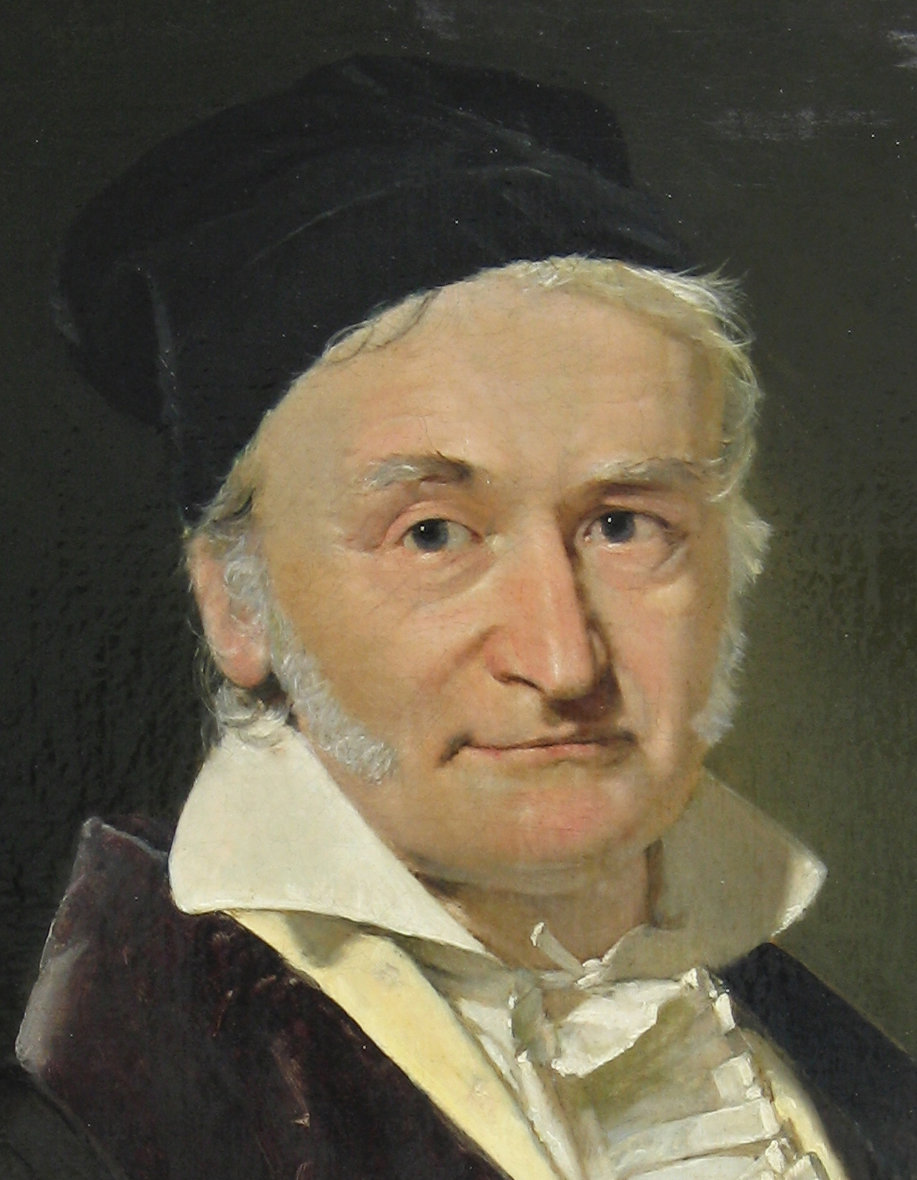 Gauss was arguably one of the greatest mathematicians and physicists of all time. He studied in Göttingen (1795-1798) and spent all of his career here, as Professor of Mathematics and founding director of Göttingen observatory. His passion for solving challenging problems took him from predicting the location of Ceres after it reappears from behind the sun, for which he invented the least-square-fit method, to surveying the territory of Hannover (1818-1832), for which he invented the Heliotrope and developed the differential geometry of surfaces, to finding an efficient method of daily communication with his friend and colleague Wilhelm Weber, for which he invented a telegraph system capable of transmitting 6 words per minute across a distance of 3 kilometers. (His biography can be found here.)

The Department of Living Matter Physics has at any time up to two research positions entitled Gauss Fellows. The holders of these prestigious positions are selected from researchers who have shown exceptional promise in their doctoral or postdoctoral work in any theoretical area related to living matter physics. Gauss Fellows have individual research agenda and can also participate in any active research area in the department.