Our department is engaged in a wide range of theoretical research aimed at a multi-scale understanding of the dynamics of living systems from a physical perspective. The aim is to understand the complex dynamics of living matter well enough to be able to make it from the bottom-up; i.e. from molecules to systems. The research topics cover, broadly speaking, chemical and mechanical nonequilibrium activity in Living Matter across the scales.
The complementary lines of research focus on collective properties of enzymes, nonequilibrium and osmotic activity of nanopores and channels, dynamics of membranes and the role of confinement on enzyme suspensions and integral-membrane channels, chemical signalling and collective chemotaxis, mechanical signalling and active hydrodynamics of cilia, flow of information in active matter, and homeostasis and stability of living systems as compound ensembles of the above components.

Complexity in biological systems has been studied intensely in the past two decades, mostly in the context of the flow of information, such as the structure of signalling, metabolic, and transcription-regulatory networks, as well as evolution. However, the systemic view of cellular functional organization has so far included very little input from the physical aspects of the dynamical processes inside the cell, such as where and when they take place, and how they are organized and regulated in the physical sense, in terms of (physical not genetic) interactions, reaction, diffusion, transport, and self-assembly.

The idea of thinking about biological systems as Living Matter can be traced back to Erwin Schrödinger's visionary 1944 book, What is Life?, where he writes on the 1st page of chapter 1: "The large and important and very much discussed question is: How can the events in space and time which take place within the spatial boundary of a living organism be accounted for by physics and chemistry?''We can put this question in context as follows: Suppose we know how to make a sack of chemicals that contains all the ingredients of a cell. Then, how could the chemicals in the sack organize themselves to form a Living Cell? Despite having been around for more than half a century, there has been relatively little progress along these lines, perhaps because the foundations needed for studying the statistical physics of the collective behaviour of nonequilibrium soft matter systems are only just beginning to be developed.

The vision behind the newly established Department of Living Matter Physics is to study living systems as self-organized active soft matter that are away from equilibrium "just the right way" and to understand the complex dynamics of living matter well enough to be able to make it from the bottom-up; i.e. from molecules to systems.

Read more about our Research 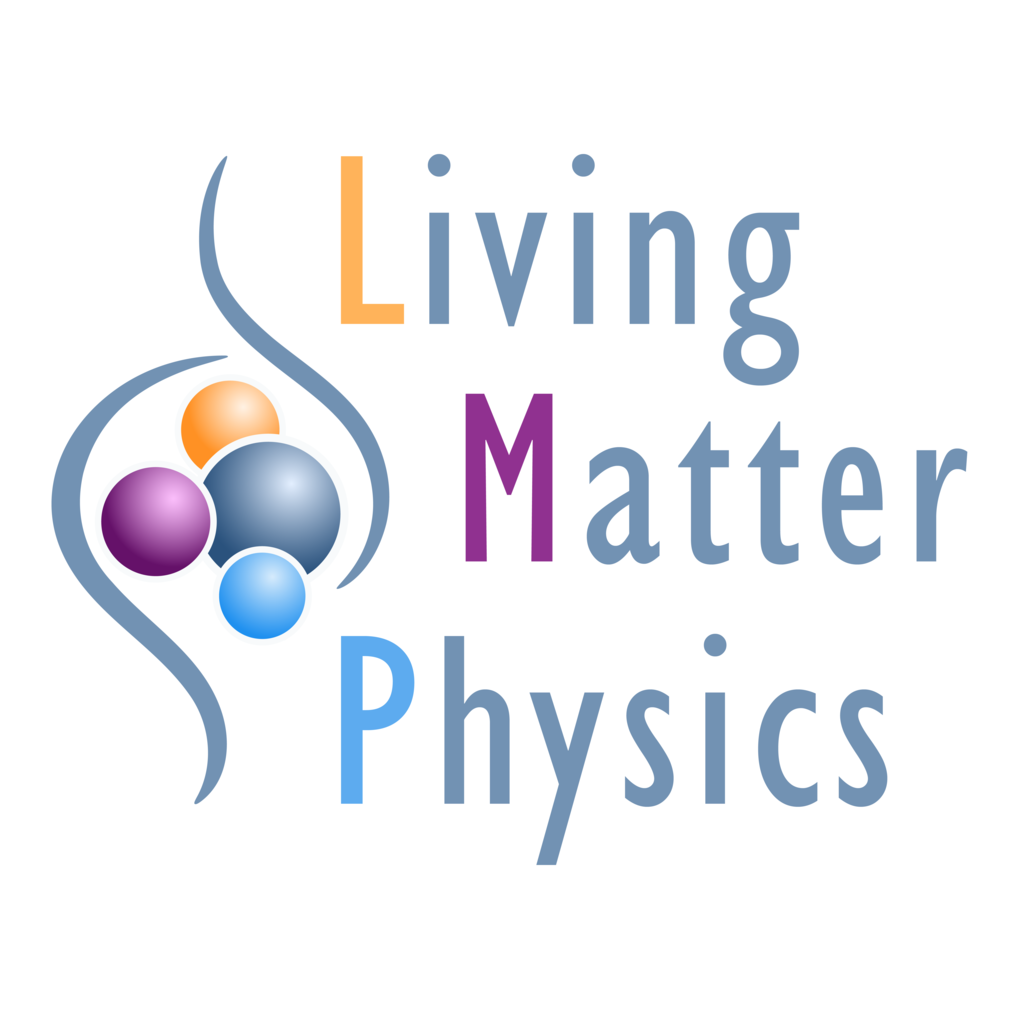 Prof. Ramin Golestanian has joined the Max Planck Institute for Dynamics and Self-Organization in March 2018 as a new director from Oxford University and heads the Department of Living Matter Physics.

Details can be found here or downloaded as PDF here.

Details can be found here or downloaded as PDF here.

For PhD and Master (with financial support) opportunities in our department as part of the Max Planck School “Matter to Life”, follow this link and send your application.